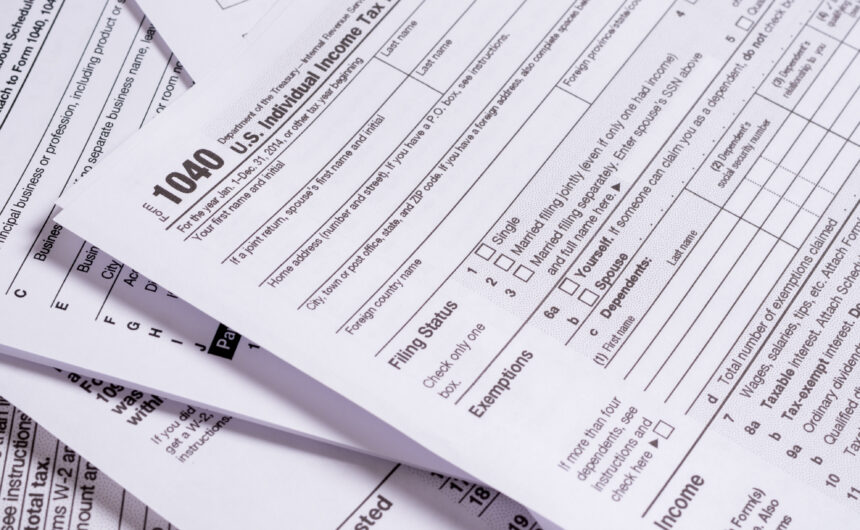 On the opening day of tax season this year, the 211 Call Center in White Plains received over 1,000 client interactions (calls and texts) between 9 a.m. and 7 p.m. The 211 call specialists are able to identify EITC eligibility and schedule free tax preparation by IRS-certified volunteers at locations throughout the Hudson Valley, with many sites in Westchester and Putnam.

January 31 marks the 14th anniversary of Awareness Day, a nationwide effort to increase awareness about EITC and free tax preparation sites. This year, IRS and United Way’s Hudson Valley 211 Helpline are promoting EITC and encouraging residents to find out if they are eligible for the tax credit. The IRS estimates that only four-out-of-five workers claim the EITC they earned. This leaves billions of dollars on the table each year.

Lini Jacob, Senior Vice President of United Way’s Hudson Valley 211 Helpline, said that this is one of the ways that United Way helps the ALICE population, those workers earning a low- to -moderate level income who are living paycheck-to paycheck. According to the ALICE (asset limited, income constrained, employed) Report released by United Way in 2018, 30 percent of the residents living in Westchester and Putnam are earning less than a livable wage and are struggling to make ends meet.

“We want to get the word out to those who are eligible to file a tax return even if they don’t owe any tax to claim the EITC,” said Jacob. “Its money workers can use for groceries, rent, utilities and other bills.”

If you worked last year and had income of less than $55,952 check out your eligibility for EITC. EITC can mean up to a $6,557 refund when you file a return if you have qualifying children. Workers without a qualifying child could be eligible for a smaller credit up to $529. According to the Internal Revenue Service, the average amount credited for 2019 was $2,476.

Since the EITC is complex, 211 call specialists are trained to determine eligibility. It varies by income, family size, and your filing status. To be eligible, you must have earned income or certain disability income. This means you must have income from working for someone or working for yourself.

The call specialists also set up free tax preparation appointments done by volunteers at Volunteer Income Tax Assistance (VITA) sites in Westchester or the by Hudson CA$H Coalition in Putnam. These volunteers prepare and e-file (electronically file) your tax return at no cost to you.

“Our community volunteers help you get EITC and the maximum refund you’re due. Our goal is to help you get it and get it right. This is money you can save or use to pay off bills, buy that car to get to work or make a down payment on a home. Let us help make your life a little easier,” said Jacob.

To find out if you qualify for EITC and/or to schedule an appointment at a volunteer free tax return preparation site, call 211 between the hours of 9 a.m. to 7 p.m. every day through April 15.

Call specialists have an expansive database at their fingertips that they can use to search out resources by zip code. They also have access to a service that can translate 200 languages from Swahili to Mandarin. Several call specialists are also fluent in Spanish, which is the most common second language spoken by callers.